The many years of experience gained by company founder Dagmar Jacobsen as a producer of international feature and documentary films is embedded in alias. 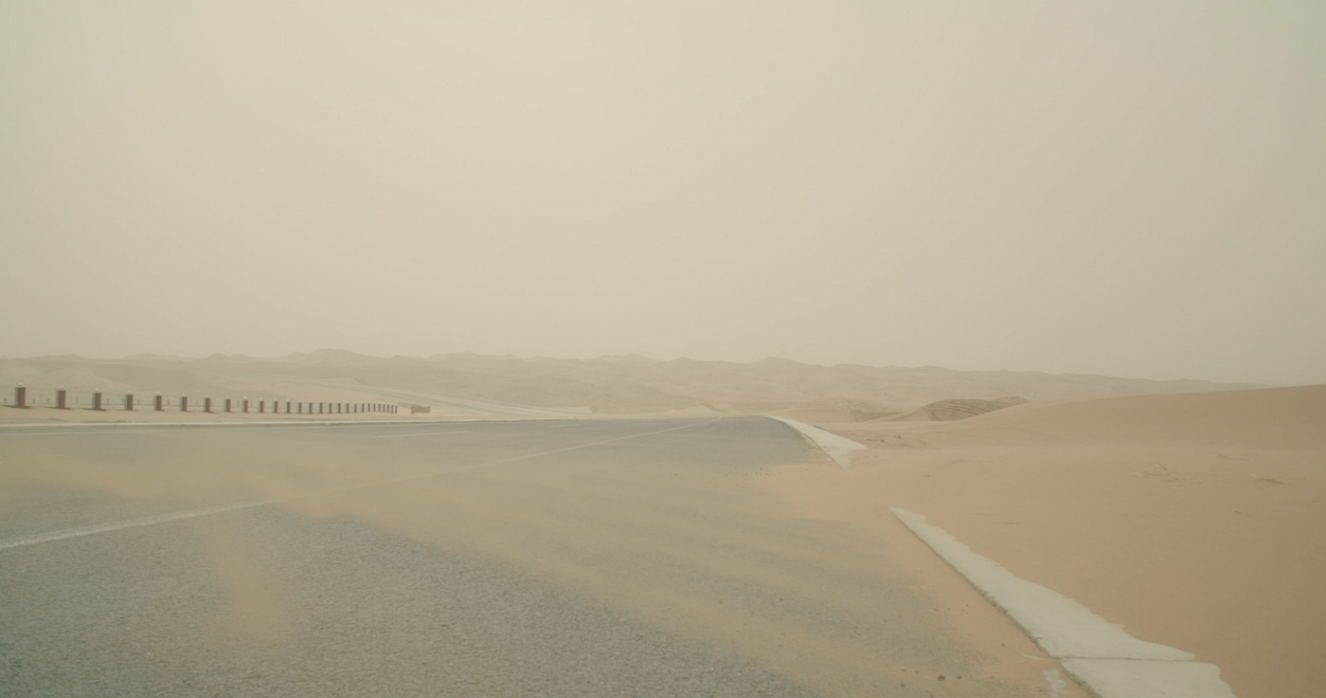 Colour of the wind - a documentary by Claire Sandford 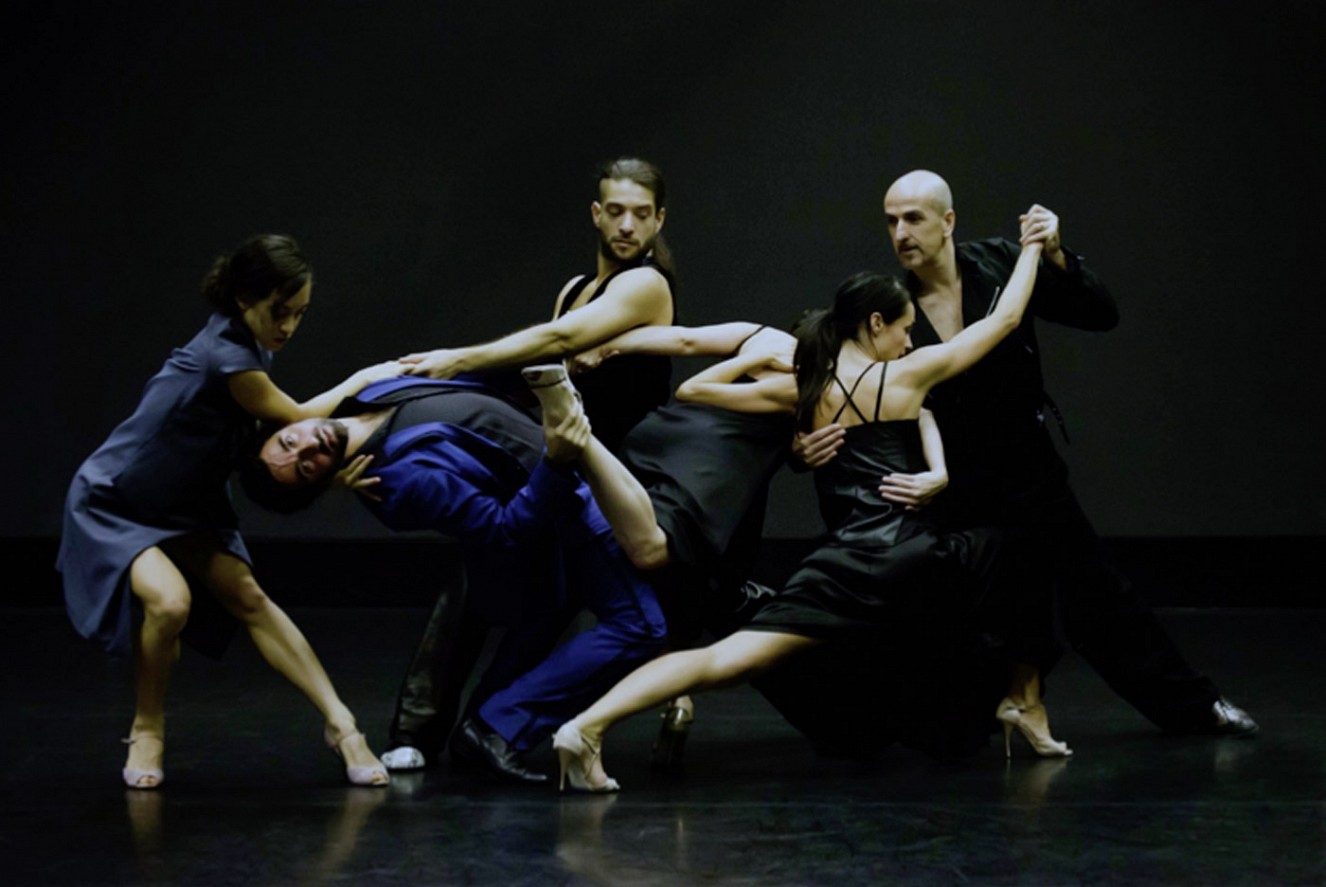 We have never stopped producing or co-producing film projects that are close to our hearts. We are never out of practice and are always up to date with current content and the technical and financial aspects of European film production.

Cornelia Hammelmann, who has been thoroughly involved in European film funding for many years, has been contributing her extensive knowledge of this field since 2017. 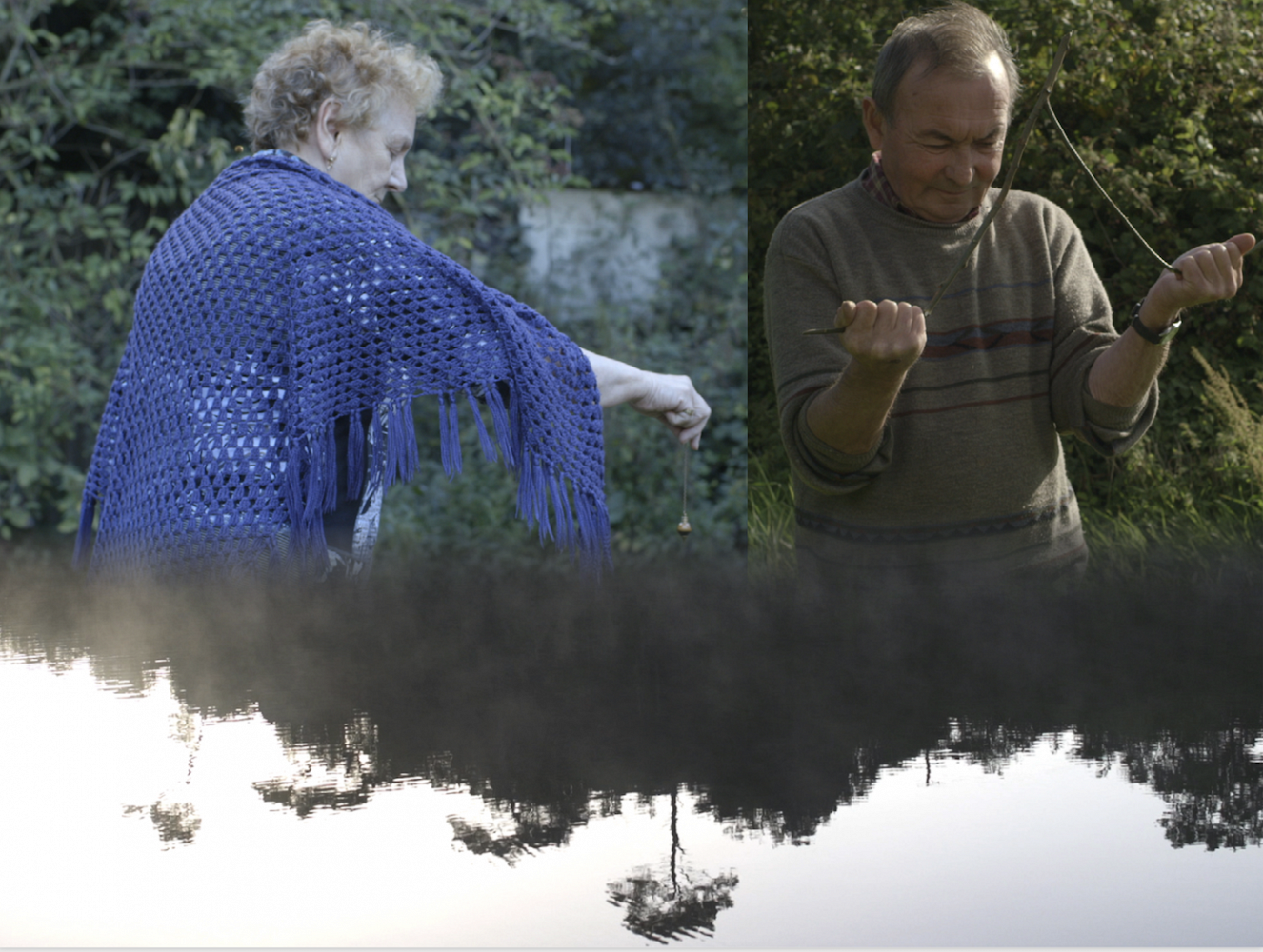 Yvette - a film by Derek Howard

COLOUR OF THE WIND

a documentary and VR project by Claire Sandford, in co-production with Tortuga films Canada and Donkey Hotel, Finnland

A documentary by Thierry le Nouvel in a co-production with 24 Images (Farid Rezkallah), Le Mans


YVETTE
a film by Derek Howard

TRUMP VS. FBI
a film by David Carr-Brown and Fabrizio Calvi, in co-production with Pumpernickel films, in collaboration with SWR/ARD and France TV